Google Unleashes Hummingbird on the World, the Most Significant Search Algorithm Update Since 2001

Google announced its most significant update to its search algorithm since 2001.  This is according to Amit Singhal, SVP at Google when he spoke to Danny Sullivan at Search Engine Land. While the announcement was made just last week, the actual roll out of the algorithm was done a month before. Those of us who are deeply entrenched in SEO witnessed the tremors and shakes in mid-August. The signs were there, all you had to do was look.

So, what were the signs that Hummingbird was rolling out?

While these were the major signs of the impending announcement for the algorithm change, it wasn’t a surprise for those aware of the troubles in search universe. Our next post will talk about what Hummingbird is all about and what needs to be the primary focus when it comes to ranking high in Google search results going forward.

We specialize in b2b, supporting the clients who are the "The Brands Behind the Brands." These are the supply chain partners of brands, either in Tier 1 or Tier 2 positions, who drive value through the delivery of goods, services and technologies. We enjoy blogging about all things related to Branding, Marketing, Inbound, Tradeshows, etc... And we're always happy to talk about any ideas you may have that might Get You To Your NEXT!
B2B SEO Basics – Part 1: 3 Fundamental Tips for Website Architecture Optimization How to Catch a Hummingbird: Google’s Latest an Opportunity to Improve Content 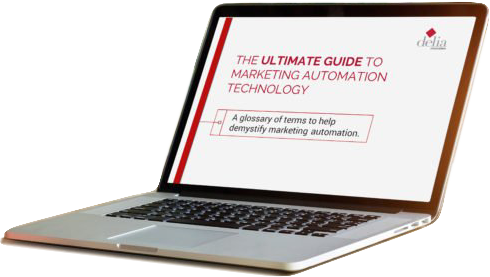